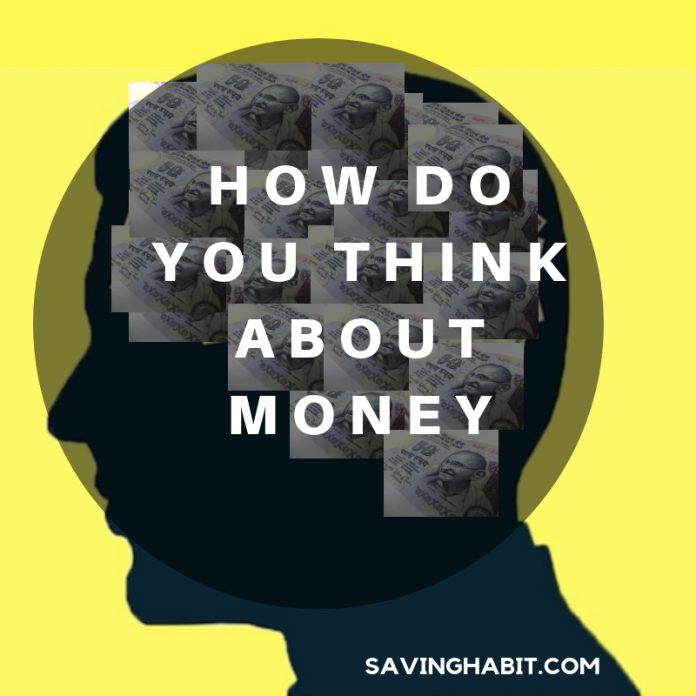 This year let’s look beyond what is good or bad for our finances. Lets us try and understand the reason behind the Good and the Bad, so that one can make lasting transformation. We can not emphasise enough on the role of our minds in the success or failure of our financial goals. I read a very interesting article in Forbes magazine about how we think about money:

Financial psychologist Bradley Klontz coined the term “money scripts” to describe our core beliefs about money – the scripts we wrote for ourselves early on and can’t help but follow.

I am quoting the excerpts from his research here, that throw more light on money scripts and our behaviours:-

So, what are these Money Scripts? 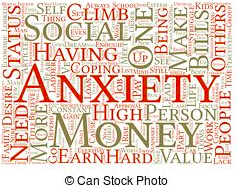 Broadly there are 4 main types of Scripts, and here I am quoting word-to word from the same research.

Money avoiders may sabotage their financial success or give money away in an unconscious effort to have as little as possible, while at the same time they may be working excessive hours in an effort to make money. Not surprisingly, money avoidance is associated with poor financial health. Money avoiders tend to have less money and lower net worth. Money avoidance is associated with increased risk of overspending and compulsive buying, sacrificing one’s financial well-being for the sake of others, financial dependence on others, hoarding, avoiding looking at one’s bank statements, trying to forget about one’s financial situation, and having trouble sticking to a budget. When compared to financial planners, mental health providers may be at greater risk of holding money avoidant beliefs.

2. Money Worship. At their core, money worshippers are convinced that the key to happiness and the solution to all of their problems is to have more money. At the same time, they believe that one can never have enough money and they will never really be able to afford the things they want in life. The tension between believing that more money and things will make one happier and the sense that one will never have enough money can result in chronic overspending in an attempt to buy happiness.

Money worshippers are more likely to have lower income, lower net worth, and be trapped in a cycle of revolving credit card debt. Money worshippers are also more likely to spend compulsively, hoard possessions, put work ahead of their family relationships, try to ignore or forget about their financial situation, give money to others even though they can’t afford it, and be financially dependent on others.

3. Money Status. People who hold money status scripts see net worth and self-worth as being synonymous. They may pretend to have more money than they do, and as a result are at risk of overspending, in an effort to give people the impression that they are financially successful. They believe that if they live a virtuous life, the universe will take care of their financial needs, and that people are only as successful as the amount of money they earn.

They have lower net worth, lower income, and tend to grow up in families with a lower socioeconomic status. People with money status beliefs are more likely to be compulsive spenders, be dependent on others financially, and lie to their spouses about their spending. Holding the money status scripts is also predictive of pathological gambling, indicating individuals may gamble in an attempt to win large sums of money to prove their worth to themselves and others.

4. Money Vigilance. The money vigilant are alert, watchful, and concerned about their financial welfare. They believe it is important to save and for people to work for their money and not be given financial handouts. If they can’t pay cash for something, they won’t buy it, and they are less likely to buy on credit.

As a result, the money vigilant have higher income and higher net worth. They also have a tendency to be anxious and secretive about their financial status with people outside of those closest to them, but are less likely to lie to their spouse about spending behaviours. Money vigilance appears to be a protective factor, in that the money vigilant are significantly less likely to spend compulsively, gamble excessively, enable others financially, and ignore their finances. While such an approach encourages saving and frugality, excessive wariness or anxiety could keep someone from enjoying the benefits and sense of security that money can provide.

Which script do you identify with most?

Money scripts typically operate outside of conscious awareness, are often developed in childhood, and drive financial behaviours (Klontz and Klontz 2009). For many, developing an awareness of their automatic thoughts around money, and their origin, can be a profoundly transformational experience.

Bringing to conscious awareness and linking, for example, money avoidant scripts such as “rich people are greedy” and “people get rich by taking advantage of others” to the experiences and teachings of a parent or grandparent can be quite freeing.

Acknowledgement- Most of this content is from a research done by Financial psychologist Bradley Klontz and published in journal of financial planning. We thank him for this great research paper.

If you want to know what is your money script- there is an assessment from at the bottom of the research paper.

Subscribe by E-mail for more awesome information on Early retirement, personal finance and our life in Goa!!. We publish one new post every week!!! Its Free!