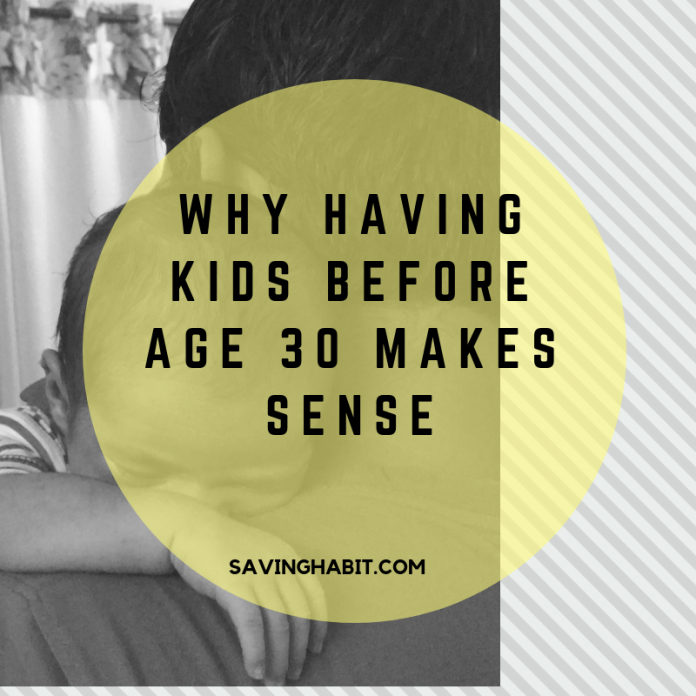 Most of our readers are already parents. We are writing this more for future young readers both married & single who are delaying having kids as they may not feel ready yet. Our biggest learning from becoming new parents is that if you know you want to have kids someday, it is advisable to get started sooner than later as Mother Nature is not kind to couples in their 30s. Since more and more couples are getting married late or deciding to have kids in their 30s we want to share the most important lesson we learned.

When we were single in our late 20s and early 30s, parents and peers gave unsolicited advice or explicit nudges to get married soon as we were headed past the child-bearing age. When one is not settled in a career, unsure of what we want to do with our lives, drowning in loans and most importantly not yet found the right person to marry, the last thing on your mind is becoming a parent. When you are spending late nights at the office or relaxing with friends on weekends you can be lulled into a false sense of comfort there is a lot of time left to have kids eventually. All you have to do is have sex after marriage, correct? WRONG! 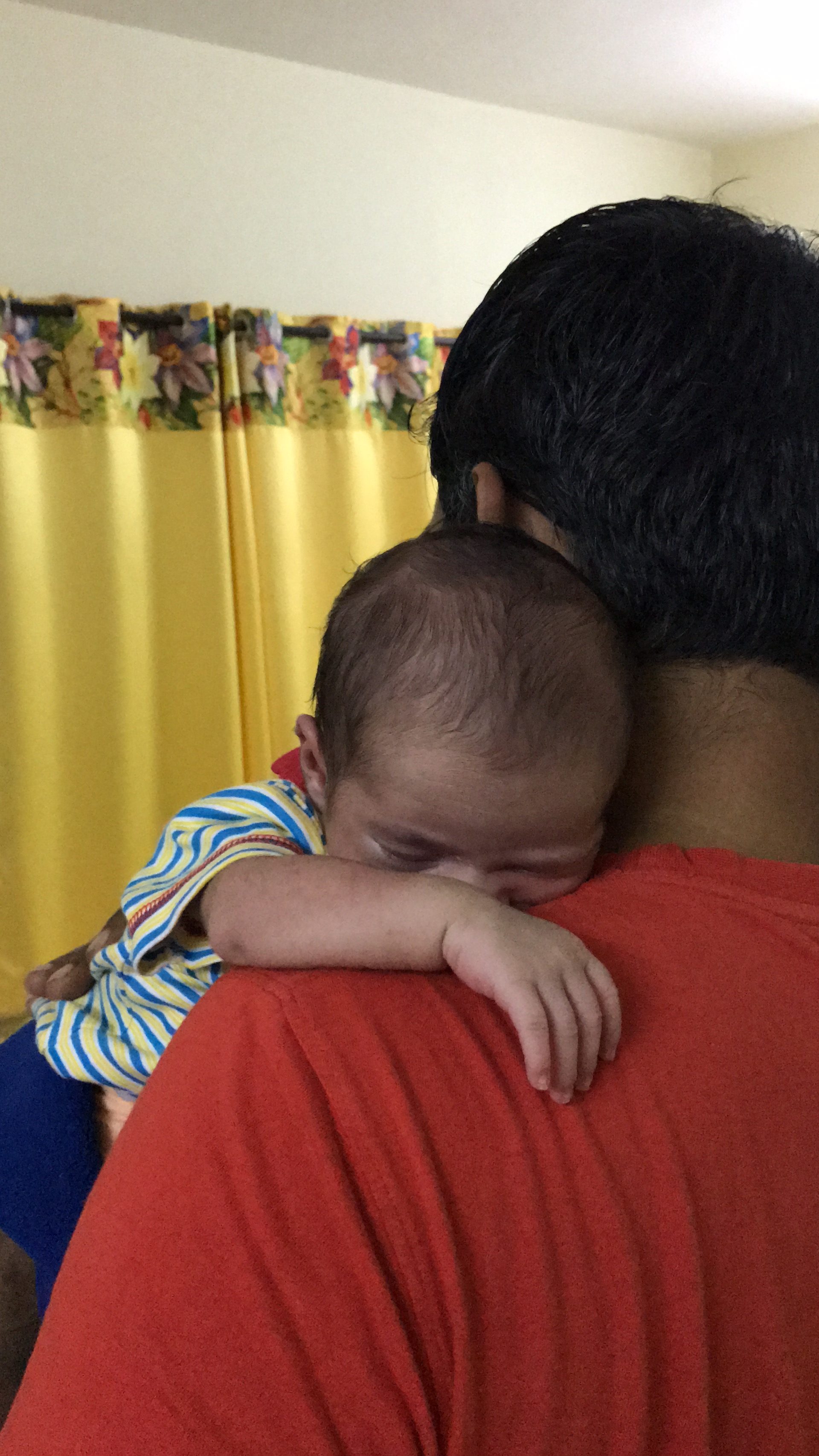 Naren is 37 and Sugandha is a couple of years younger:-). If we had found each other sooner, we would have probably had our child much earlier. Having a child was always at the back of our minds since getting married but we did not feel ready to be parents until last year because we had recently made too many big moves. Only when we actively tried to conceive a child did it finally dawn on us that conceiving was just the first of many hurdles you have to cross to bring a child into the world. Literally every step of becoming a parent from conception to pregnancy to delivery is fraught with risks and it feels like nothing is under one’s control. You just had to do your thing and trust the universe for a positive outcome.

You would not understand this feeling of helplessness until you and your spouse are anxiously peering over a home pregnancy kit waiting for the right colour to confirm the pregnancy. This might be news to a lot of youngsters out there particularly the men :  There is only a 10-day window each month where you can try to conceive. If you don’t conceive within those 10 days then you have to wait and try again the next month until the kit turns the right colour.  Conceiving is not a straightforward matter of being fertile and having sex. There could be many reasons why the sperm is unable to fertilise the egg. There could be health issues in either of you preventing a conception. This is the most excruciating part of trying to have a kid. 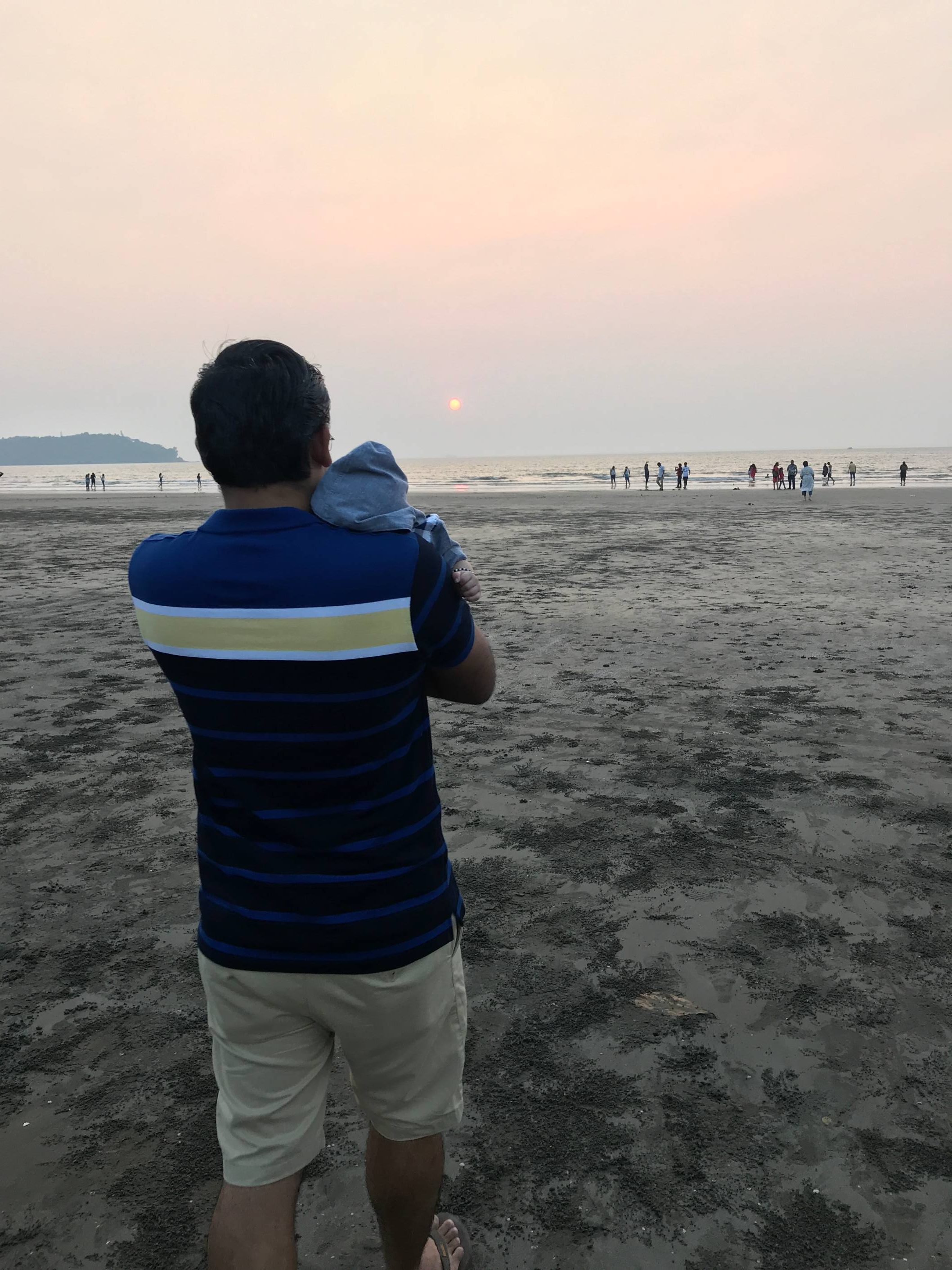 The task is not done once you conceive for there are other hurdles to cross for a viable pregnancy. We had heard of heartrending sadness that happened to people at this early stage. So we were too scared to even share the news outside of family for the first 4-5 months until the baby bump became obvious. Closer to the delivery date there were other considerations like natural birth or C-section.

We were extremely lucky that our late age did not affect our ability to have a child. If we had known the multiple risks and hurdles involved in having a baby we would have started the process much earlier. Because if there are problems at any stage like conceiving or pregnancy or delivery you need to start all over again. It is like a real-life game of snakes and ladders. It is emotionally hard on the couple not to mention the negative effects it could have on the marriage itself. Trying for a kid early in your 20s allows you at-least the time to take corrective action in case of any fertility issues or pregnancy complications. In your 30s you have very little time left to take corrective action as the fertility of both the man and woman start decreasing rapidly after age 30 making it harder to have a child.

I’ve put together a hypothetical timeline below to show how the window to have a kid is very short in these modern times:

Now age 28 is physically a good age to have a kid as you still have youthful energy to take care of the physical demands of parenting. Additionally your parents are also not very old and in good health so they can help you out easily with the newborn baby after delivery.

Imagine if this “ideal” schedule gets disrupted by just 2 years due to various reasons like:

This pushes the age of conception from 28 to 30 already, the age when the biological clock for both men and women starts running out of time. Now we understand why our parents wanted us to get married early and have kids early.

We don’t know the answer to having a rewarding career, finding the right person and having kids all before you turn 30. All we know is we would have been deeply unhappy if we had a great career but without a kid in the picture. Making a serious effort to find the right supportive person to marry early in your 20s will definitely help. The financial insecurity you may feel at the start of your career can be eased by following the high savings mantra of the F.I.R.E movement.  It is a deeply personal decision so we are simply laying out the facts above so you can decide for yourself.

P.S: Pattu from freefincal has also written his personal story about having their kid through IVF. It is a must-read if you are serious about starting a family.

Subscribe by E-mail for more awesome information on Early retirement, personal finance and our life in Goa!!. We publish one new post every week!!! Its Free!

My extended paternity leave – perspective of an Indian father

Our Life hacks to free up time & energy

Things we Bought & Borrowed for our Newborn

The posts on Saving Habit.com are purely the author’s personal opinion. The author is NOT a certified financial planner.
Loading Comments...